The 5 most beautiful islands of the French Riviera 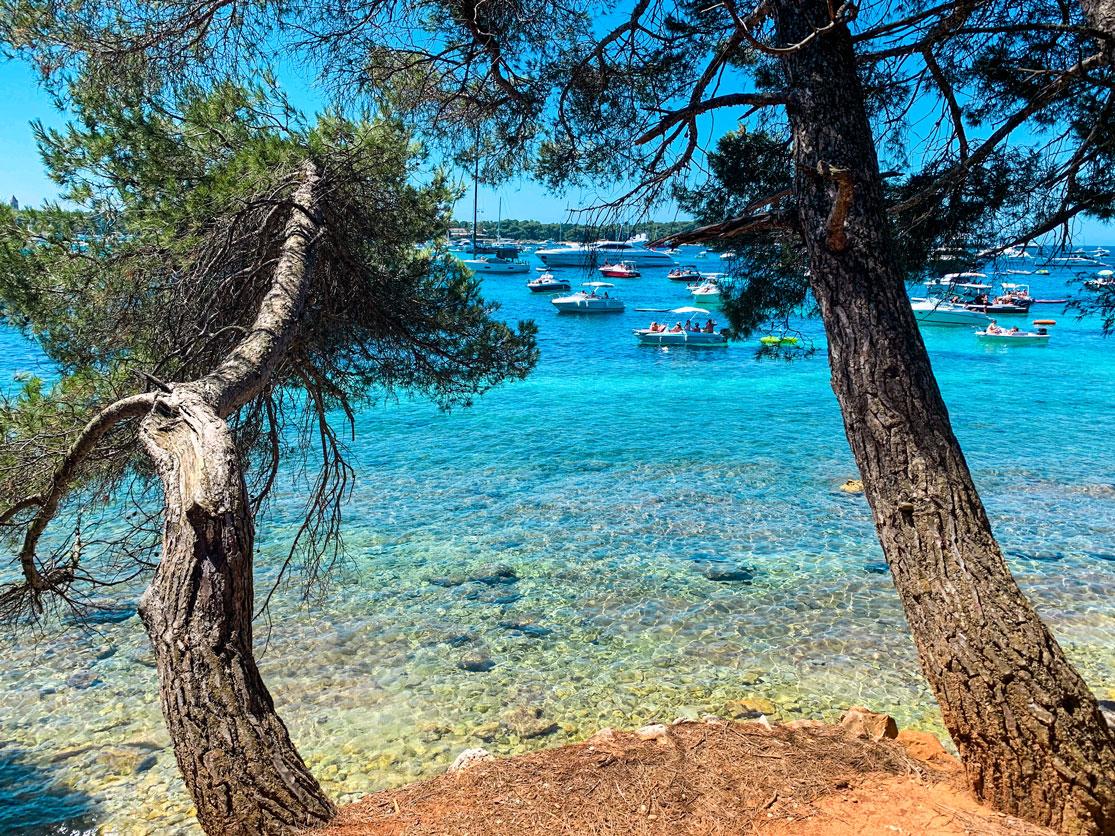 For a total change of scenery, visit the 5 most beautiful islands of the French Riviera! From the Alpes-Maritimes to the Var, all the islands are accessible by boat. During your stay at the Best Western Hotel Lakmi Nice, organize your travels easily and embark from Nice, Cannes or Hyères towards paradise.

The Lerins Islands (27 km from Nice)

Off the coast of the bay of Cannes, you will find the Lerins Islands. Dreamy landscapes and a relaxed atmosphere await you on the Island of Sainte-Marguerite and Island of Saint-Honorat.

The island paradise is crisscrossed with paths where Aleppo pines, holm oaks and giant eucalyptus trees reign supreme. Stroll under the shade of the trees before reaching the turquoise water that surrounds the island for a well-deserved dive. Not to be missed on the island: the Royal Fort, the Museum of the Sea and the prison of the legendary Iron Mask. For lunch on the island, you can choose between two restaurants or two snack bars.

Please note: bicycles, scooters, drones and spearfishing are not allowed on the island. 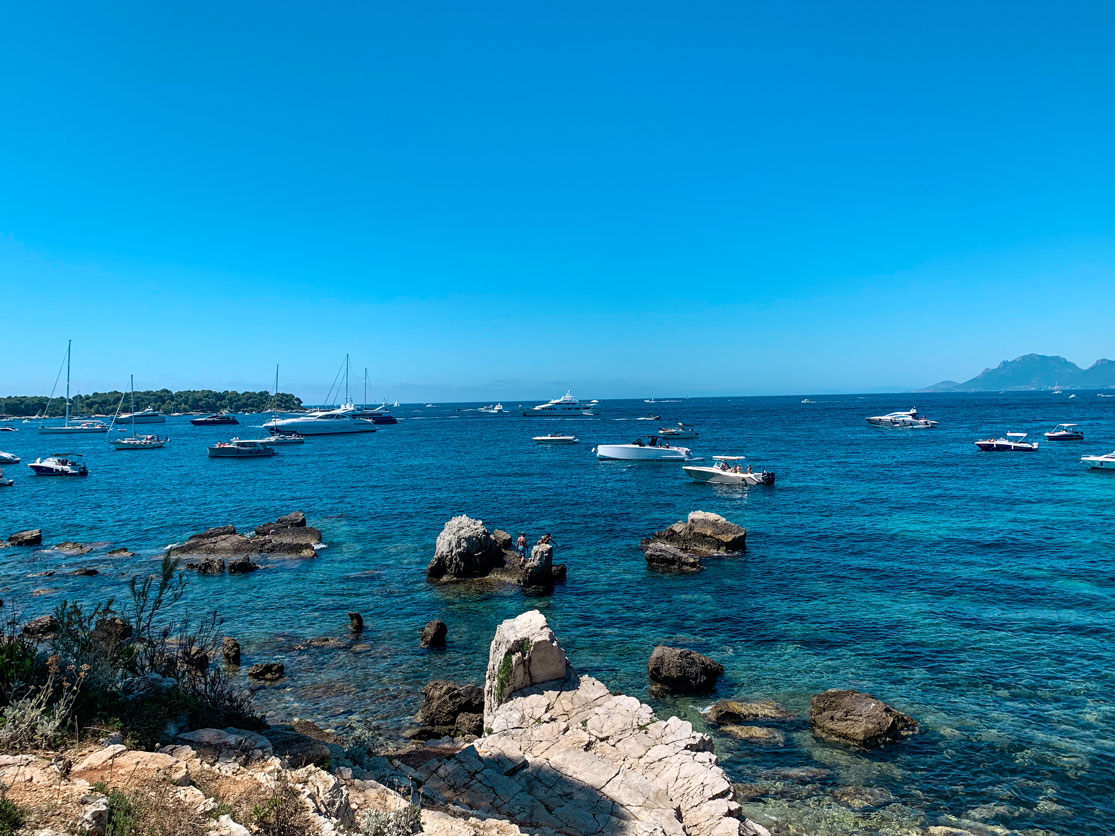 The magnificent islands of Hyères will take you straight into a dream thanks to their idyllic and exotic setting. Hikers and swimmers are in paradise on Porquerolles Island, Port-Cros Island and Levant Island. Treat yourself to a magical interlude during your stay in Nice to visit these islands with such a sublime setting. Located in the Var department, less than two hours away from Nice, they are easily accessible from Hyères, the city of palm trees. To get to Hyères from Nice, you have the choice between the car or the train to Toulon, then from Toulon to Hyeres.

Considered as the most beautiful island of the French Riviera, Porquerolles is a real haven of peace to discover during your vacations on the French Riviera. Located off the coast of Hyères, Porquerolles is accessible by boat from the commune of La Tour Fondue on the Giens peninsula, and can only be visited on foot or by bicycle. When you arrive on the island, you will discover the small port of Porquerolles and its typical provincial village. Many restaurants and typical stores are waiting for you to start your visit of the island. Drive around Porquerolles to discover its preserved nature with its agricultural plains, its wine estates and its marked paths before reaching the different beaches. The Best Western Hotel Lakmi team recommends swimming at Notre-Dame beach. A real postcard setting with its transparent water and lush vegetation, swimming has never been so pleasant. 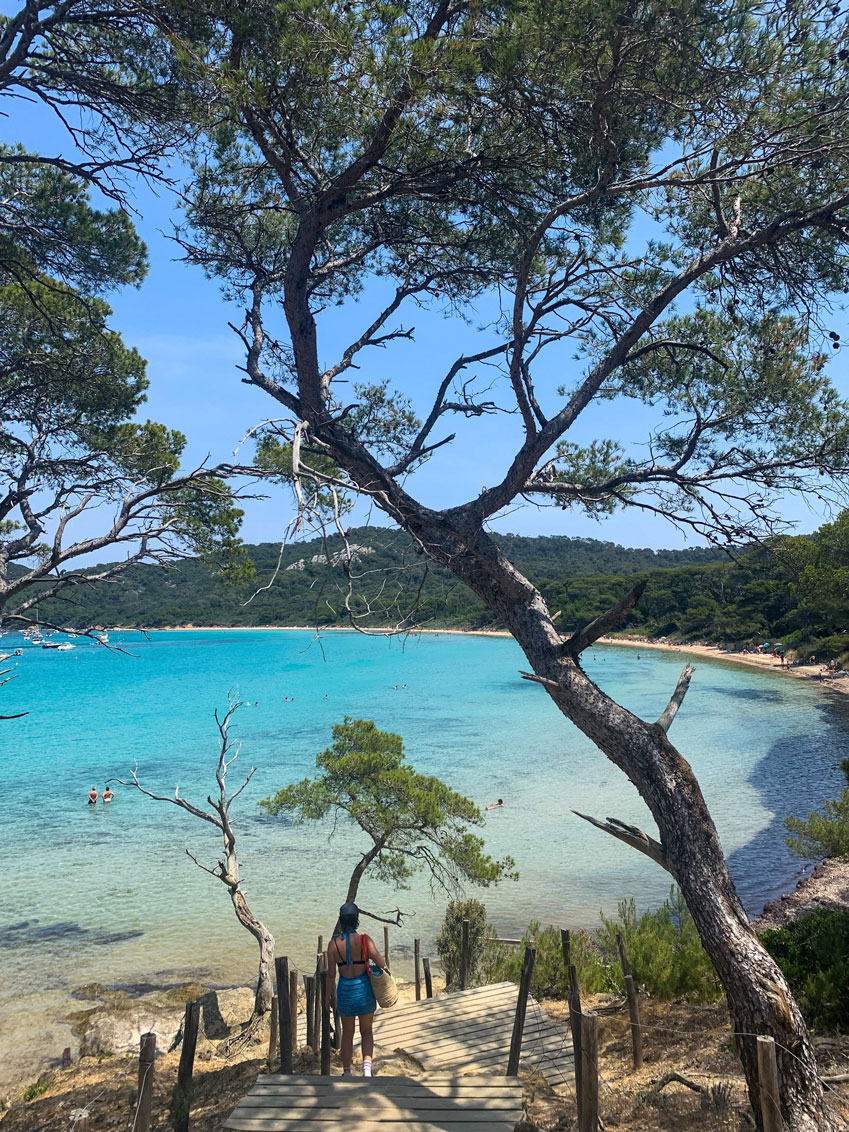 The island of Port-Cros is ideal for hiking lovers. In the Gulf of Hyères, Port-Cros is the wildest and most preserved of the Golden Isles. The lush vegetation of the island makes it a real Garden of Eden. Diving enthusiasts are also won over by Port-Cros Island thanks to its very diverse marine life. You can easily access the island from Port Saint-Pierre, the main port of Hyères. There are 6 restaurants on the island, where you can have a gourmet break facing the sea.

This last island of the Hyères archipelago is almost entirely occupied by the French Navy, which leaves a small part of the island to discover. To know: the island of Levant is entirely naturist! Even if you can walk around dressed in the village of Héliopolis, the access to the Grottes beach, the only sandy beach of the island, is only naturist. As for the island of Port-Cros, the crossing is done from the Port Saint-Pierre in Hyères.