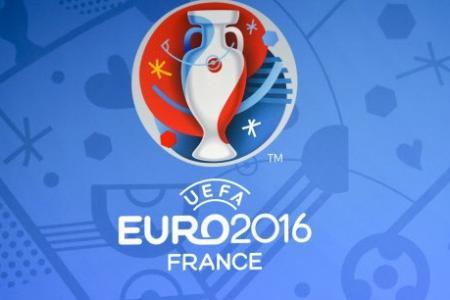 From 10 June to 10 July 2016, France will be hosting the Euro 2016, the 3rd biggest sports event in the world, bringing together the top nations of European football.
The city of Nice will be at the heart of the event, hosting three group-stage matches and one round of sixteen match at the Allianz Rivera stadium.

The dates for the matches being played in Nice are:

At the heart of the city of Nice, a few steps away from the Best Western Hotel Lakmi Nice, two giant screens will be set up in the Albert Premier Park and at the Théâtre de Verdure – and each match can be seen by over 10 000 supporters!

In all, 28 matches will be broadcast live: the matches played in Nice, all of France’s matches and all the Euros 2016 matches from the quarter finals onwards.

A sponsors' village and an area reserved for international journalists will also be set up in the park.

An exceptional sporting event, with a unique festive atmosphere in Nice, will soon be under way nearby your 3-star hotel, ideally located at the heart of Nice on Avenue Jean Médecin!